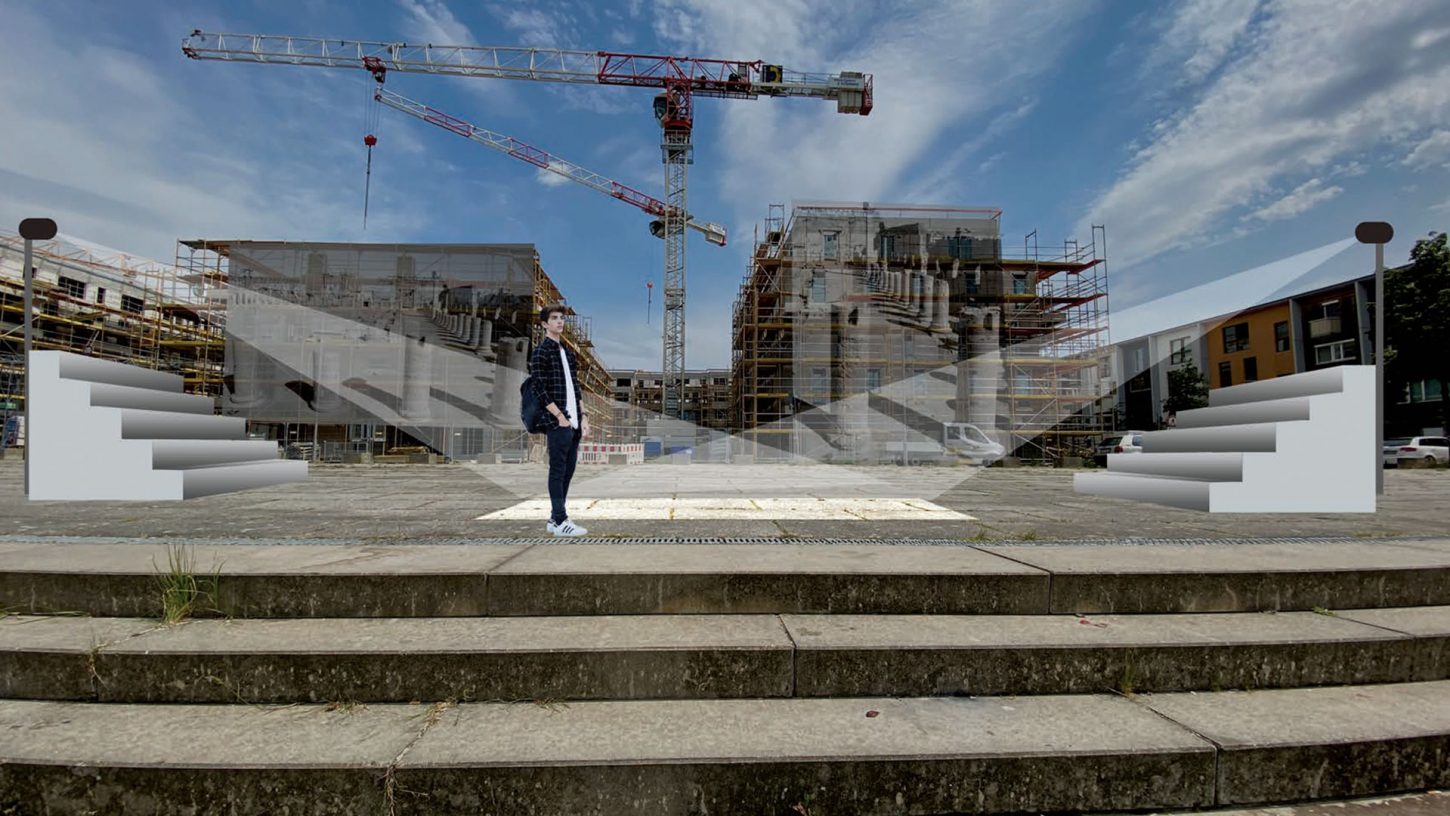 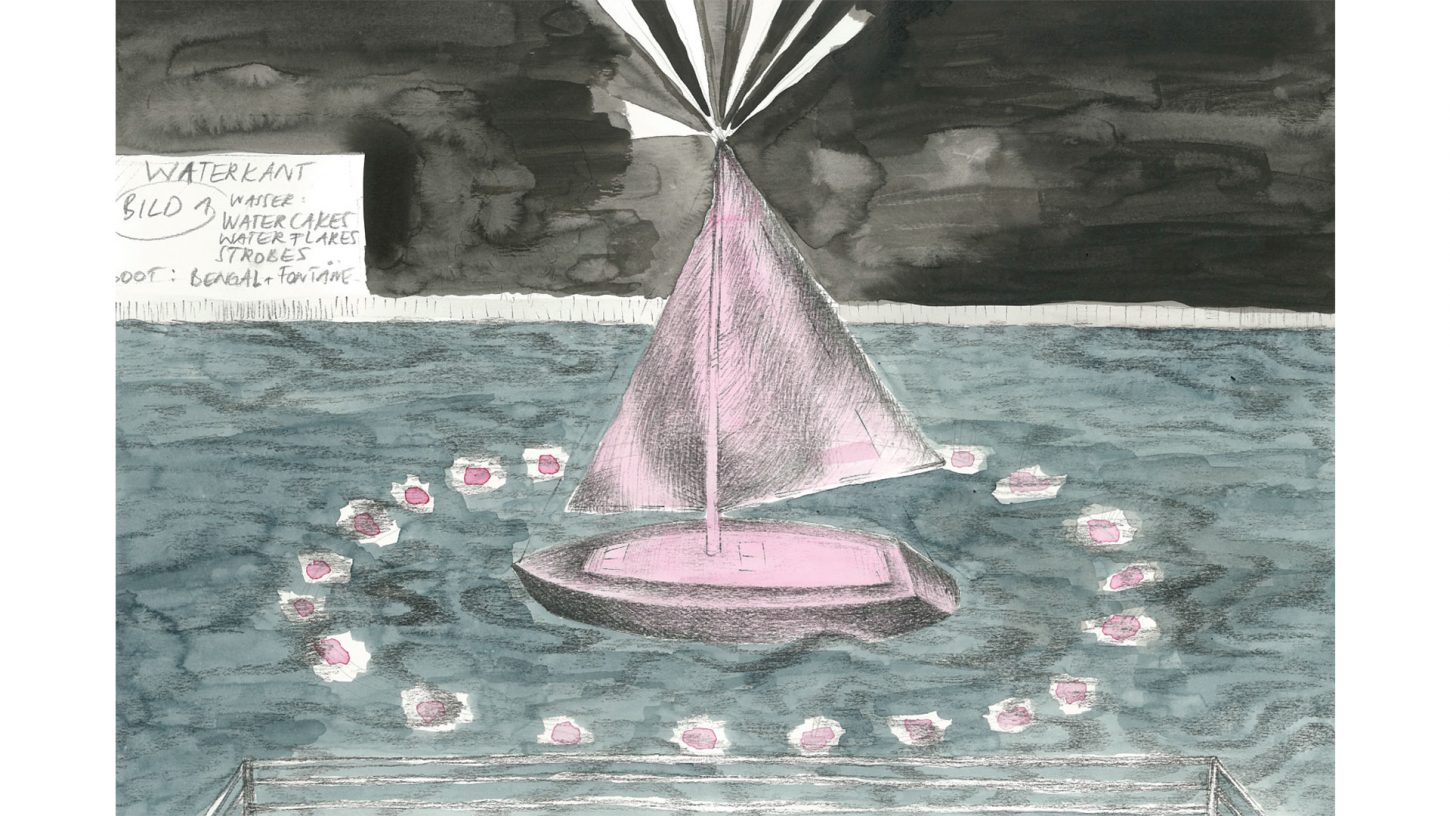 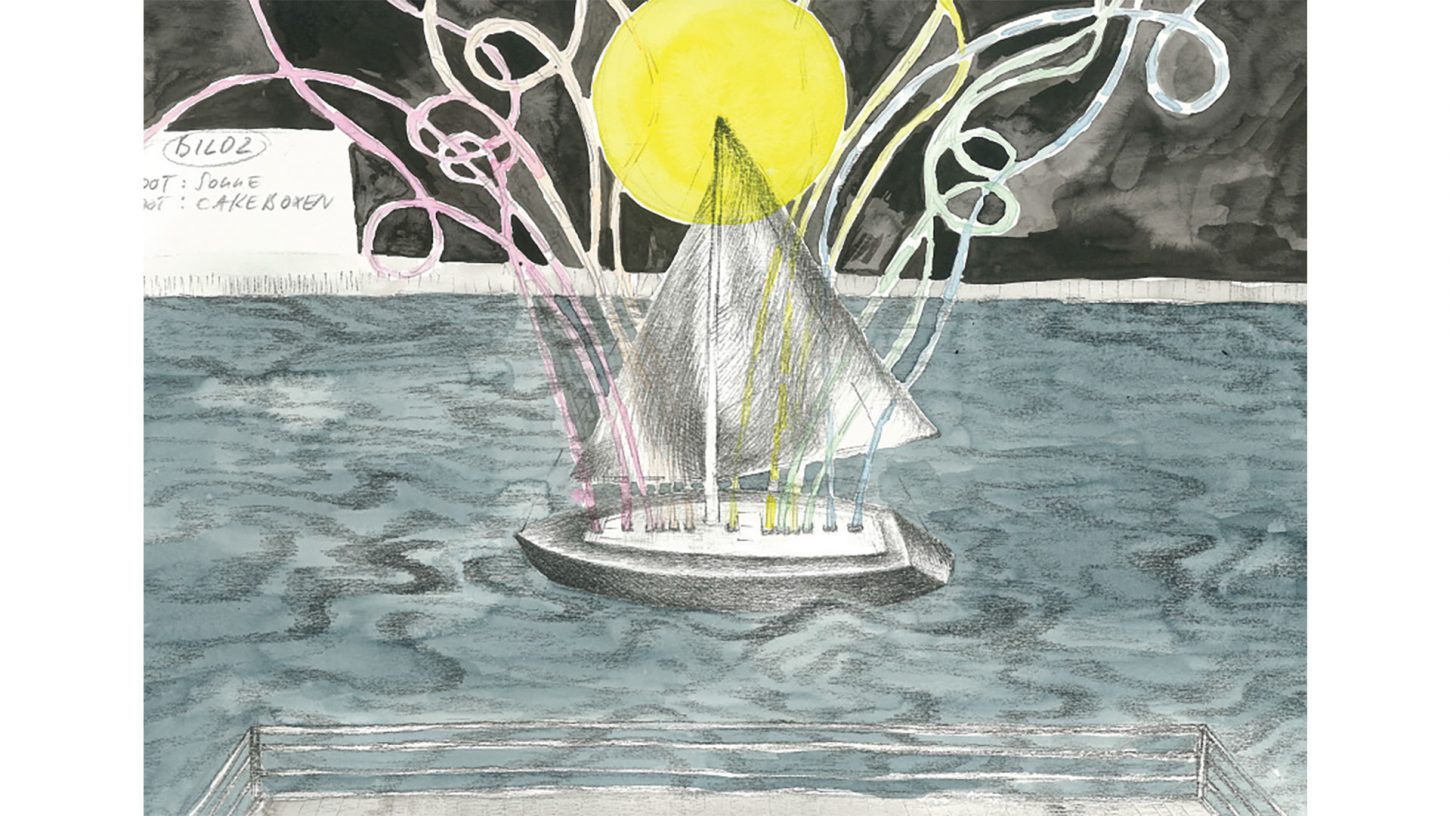 The future of the districts

Together with GEWOBAG, one of the biggest housing construction and neighbourhood development associations in Berlin, EUPHORIA is designing a forward-looking model for upgrading the urban environment: alongside the residents, art will also be moving into Spandau’s new residential district WATERKANT BERLIN.

Alongside these installations there will be a workshop which, as part of an artists-in-residence programme, will give contemporary artists the opportunity to create art for the district. Residents will be able to participate in this initiative too and get involved in creating artworks. The workshop will also be a venue for events, dialogue and social interaction.

The overall concept will serve as a blueprint for other neighbourhood developments and, in time, will also be used to improve housing quality and living standards in older buildings. The GEWOBAG foundation BERLINER LEBEN will oversee the projects, thus becoming an important player on the capital’s arts and culture scene.