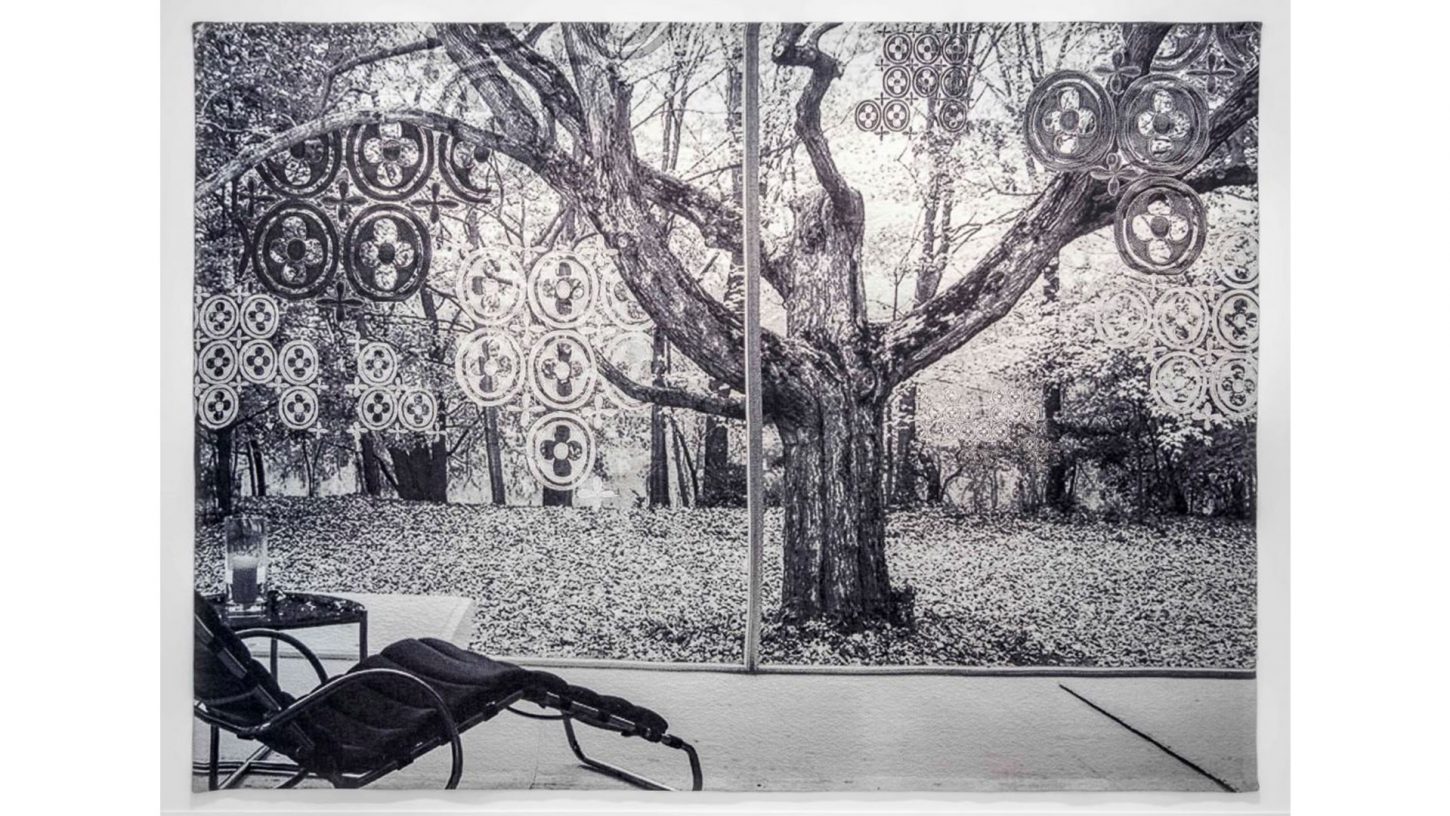 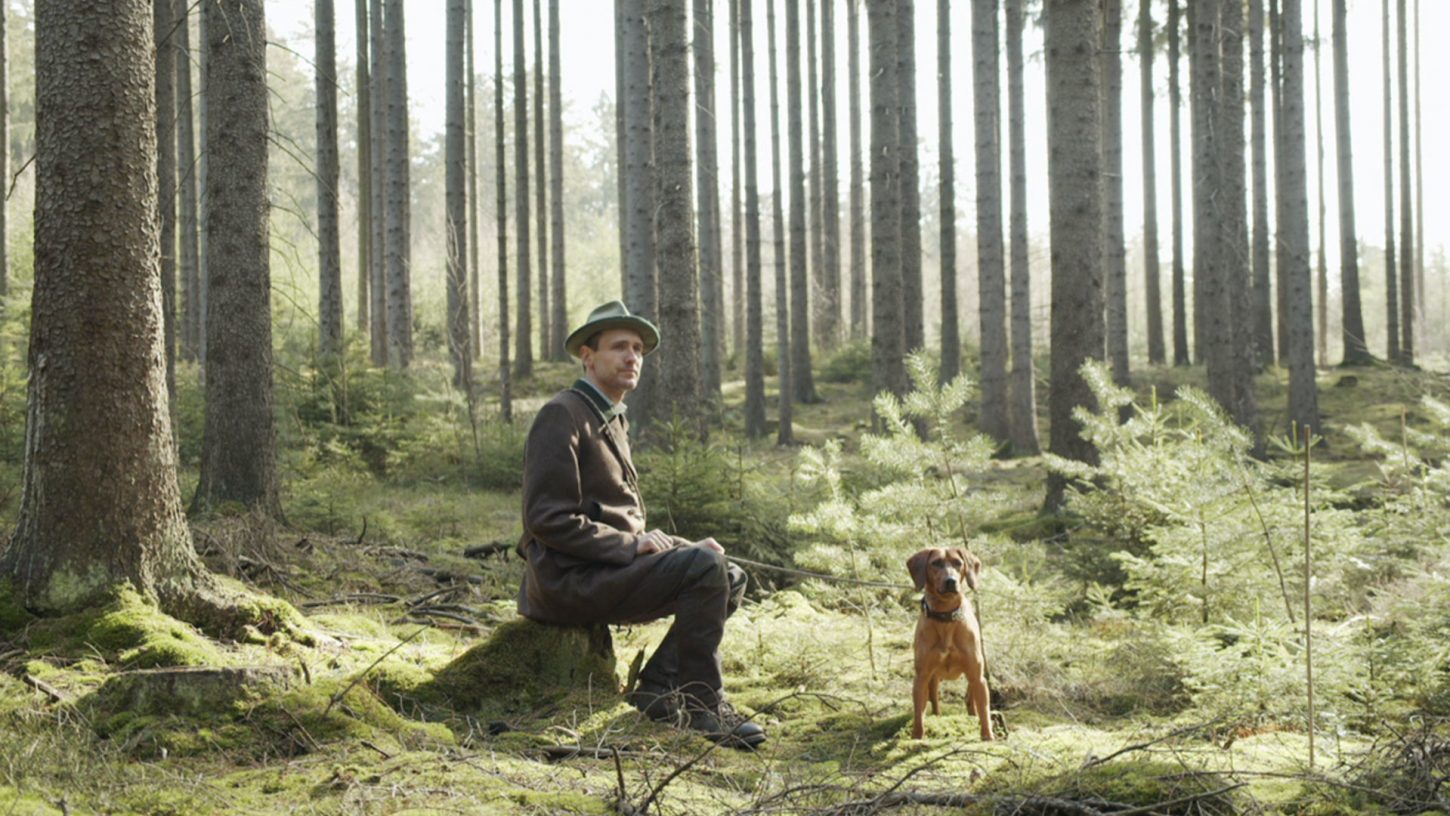 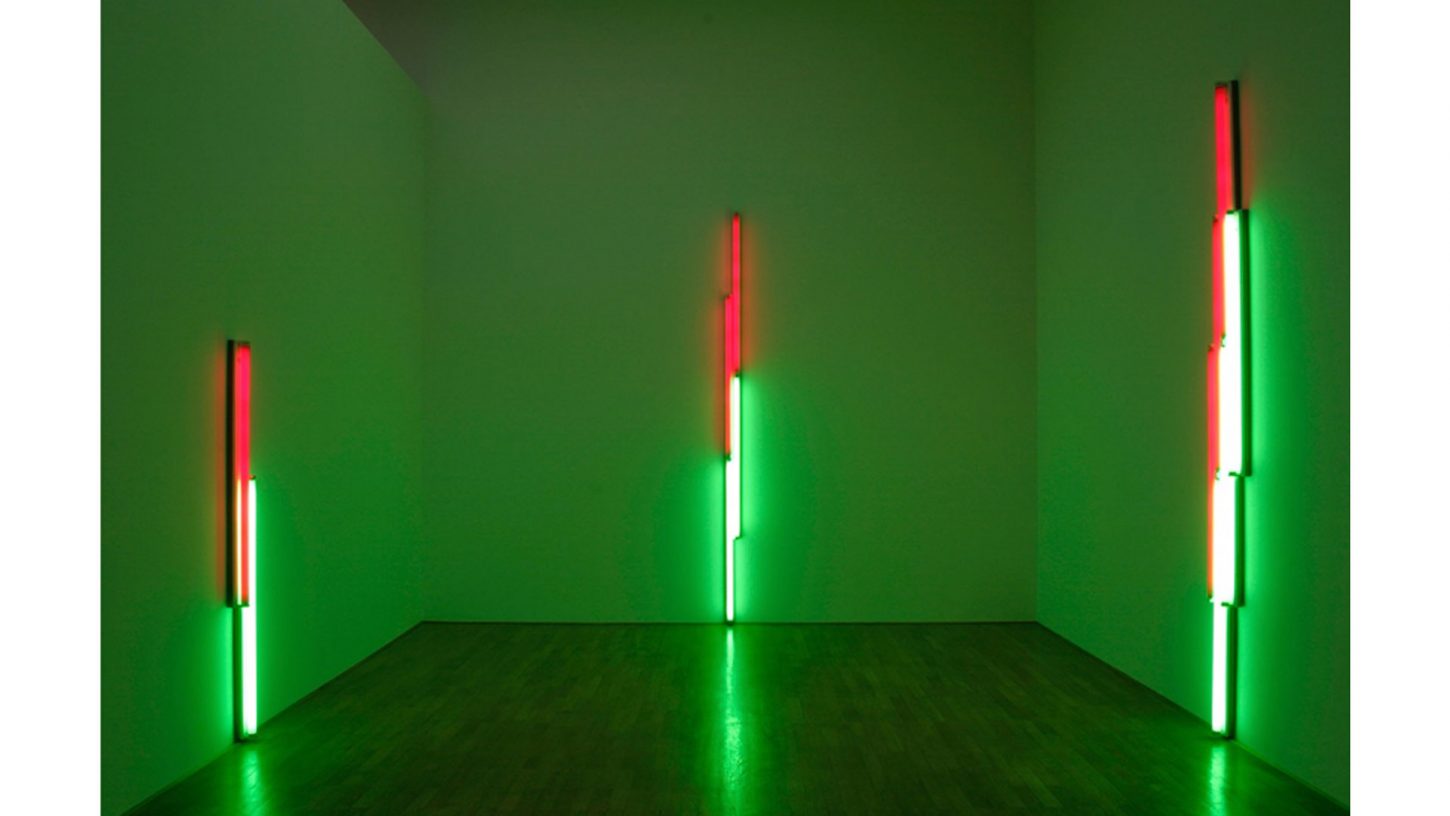 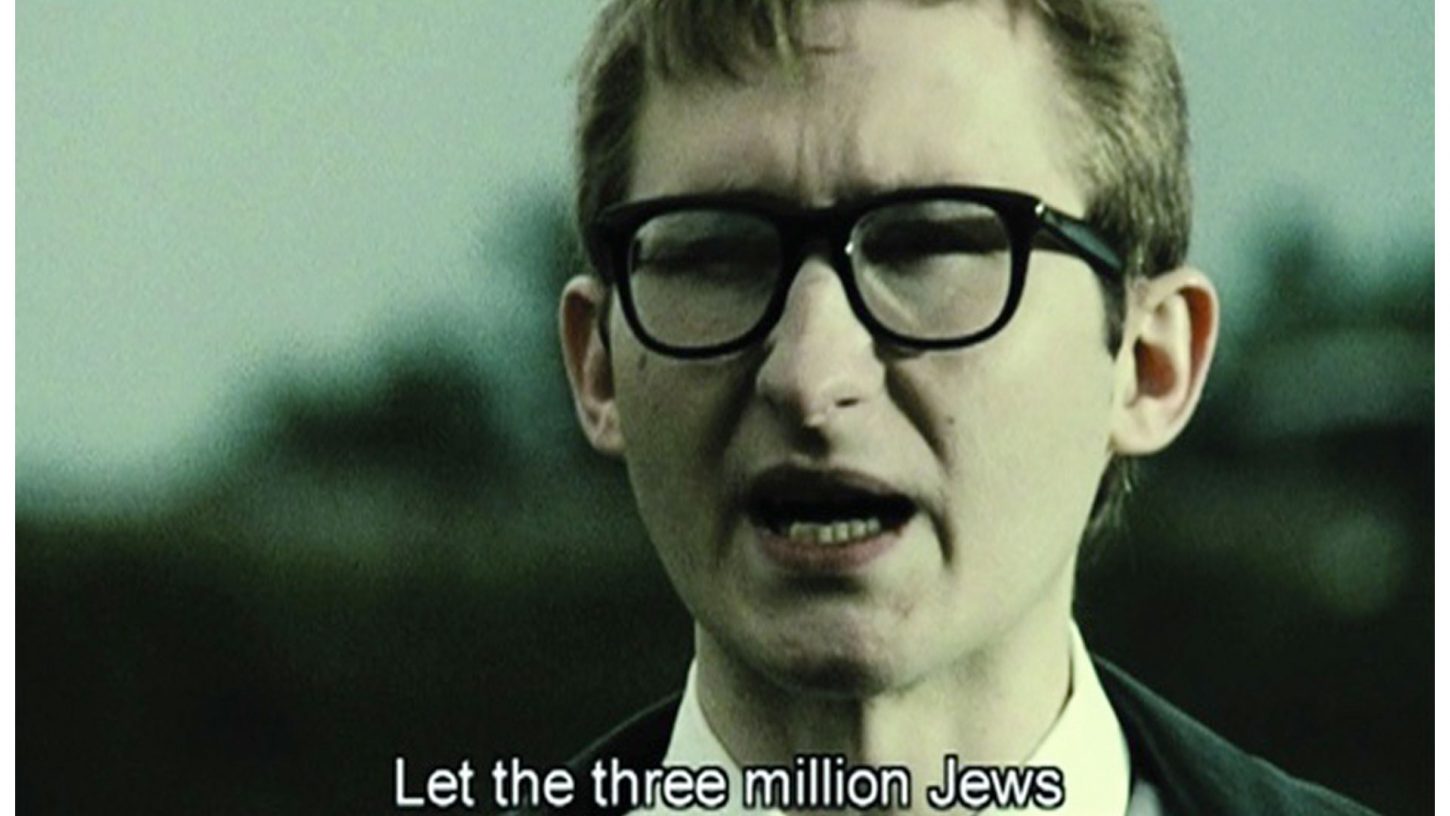 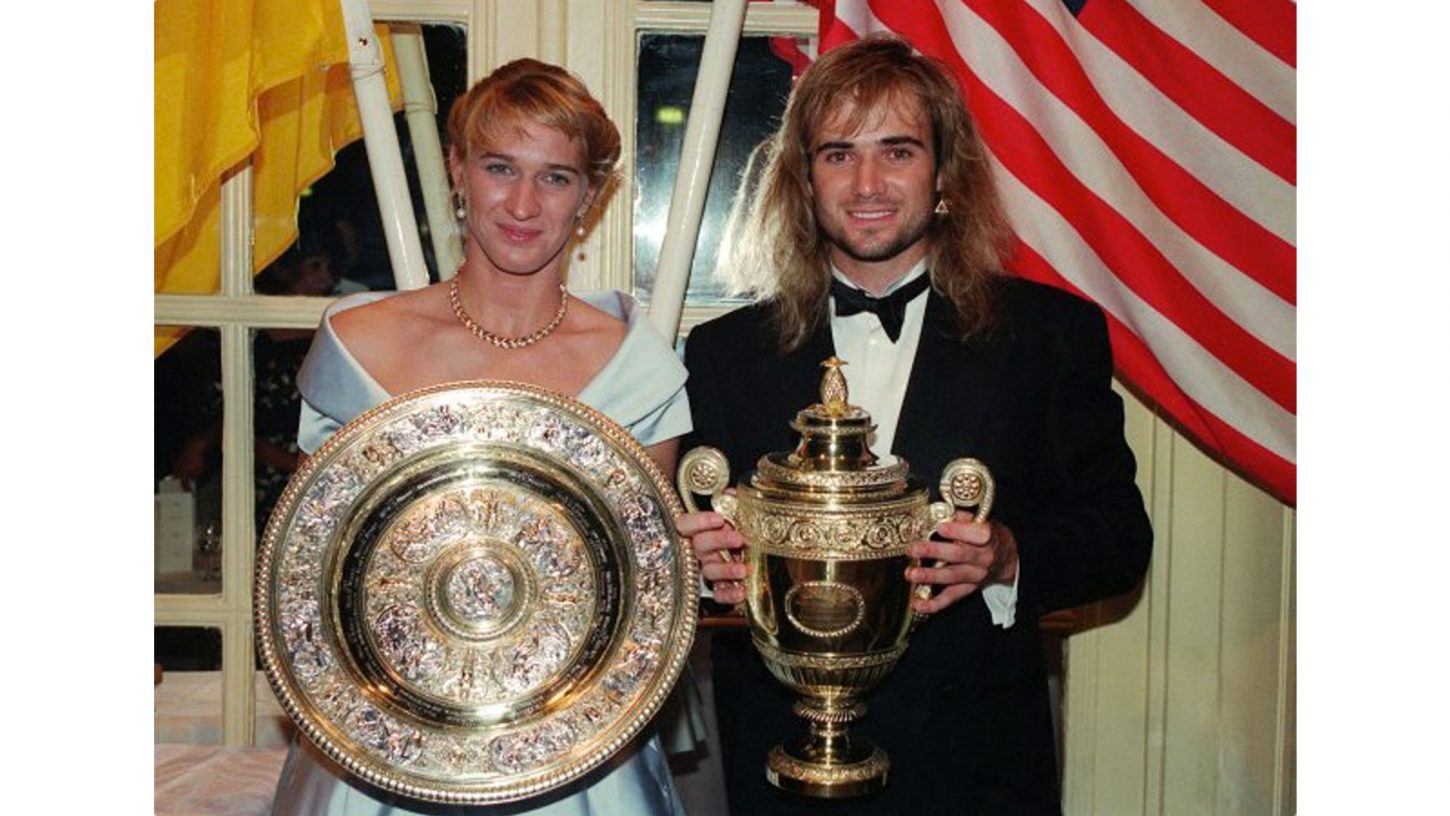 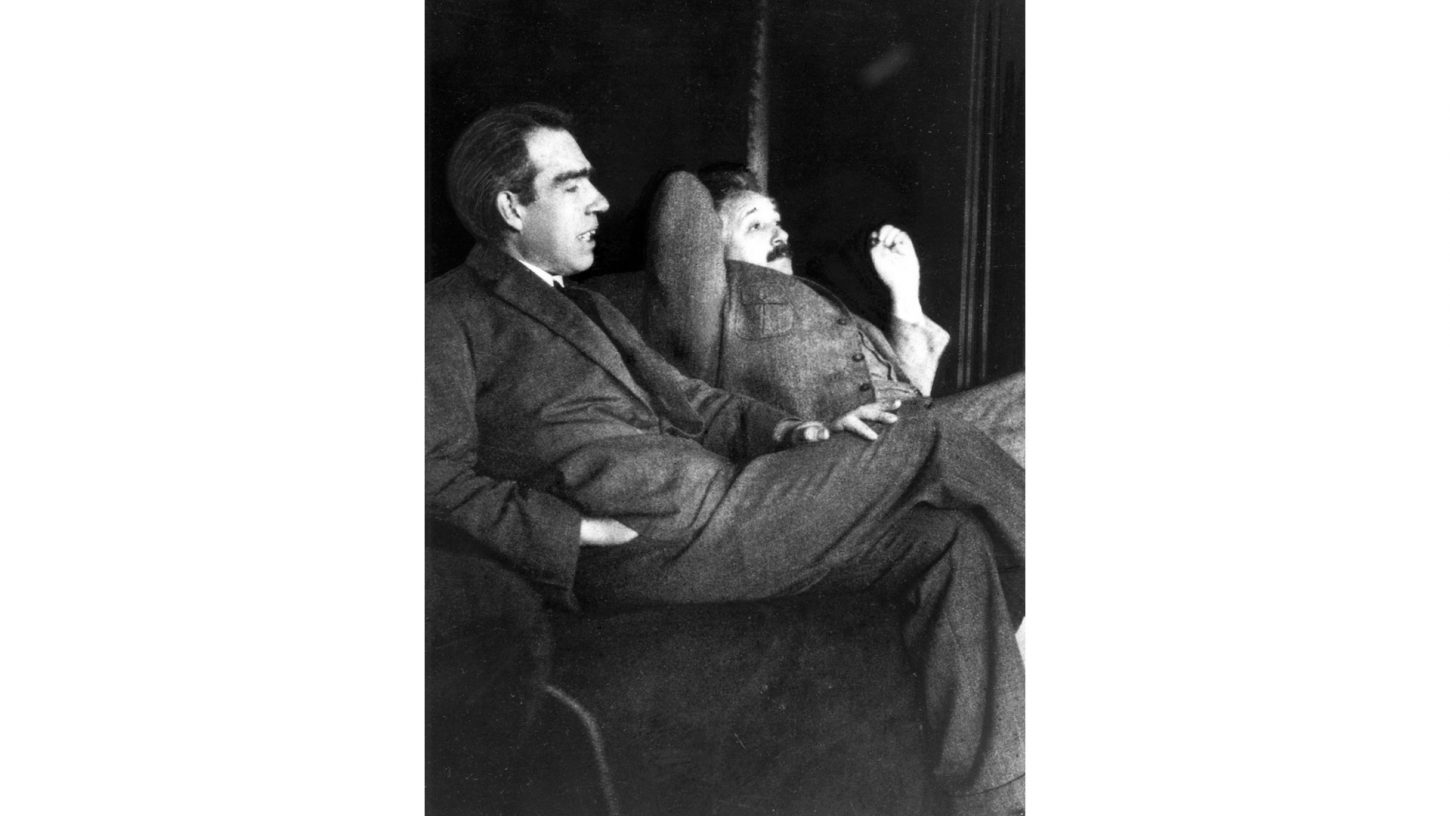 Salotto Buono is the name of a jour fixe that creates a space for regular social and intellectual exchange in Juliane von Herz’s private home in the Westend neighbourhood of Frankfurt.

The term ‘Salotto Buono’, literally a ‘good salon’, describes a traditional closed shop and network of powerful northern Italian industrialists and bankers and carries a clear negative connotation. The appropriation of the term in the context of an intellectual ‘salon’ is indeed ironic. On the one hand, and quite similar to the traditional Salotto Buono, Frankfurt’s Salotto is and should over time become a social network based on mutual interests and common values, just like its namesake. On the other hand, it is an open platform for a very liberal, young, diverse or better heterogeneous and interdisciplinary exchange of ideas between people from all areas of urban Frankfurt life and beyond.

The starting point of each session at the Salotto is the great interest of the hostess and most of the ‘members’ in all things to do with art. The sessions, which take place up to three times a year and sometimes follow an annual theme, have been developed by Juliane von Herz as a standalone ritual since 2008. After an informal chat over a drink, the evening’s speakers give a short talk on a specific topic. Slides serve as a platform for informal discussion, which is coordinated by the hostess. The evenings end with an informal dinner in the kitchen.

Prof Mischa Bonn, Physicist:
Why God actually rolls the dice, Einstein was wrong, and Bohr was right: A short History of Quantum Mechanics.

2010
Tamara Grcic, Artist:
About her work

Dr. Felix Krämer, Curator:
The magic of the arena: From the ‘Städel Circus’ to tent construction for the great Ernst Ludwig Kirchner show.

2008
Original and Copy: Back to the Original

Dr. Marie-Hélène Gutberlet, Film and Art Historian: Approaches to originality: On the idea of immersion and repetition

Studied art history, German literature and political science at the universities of Munich, Bologna and Frankfurt; prior to this she worked in advertising.