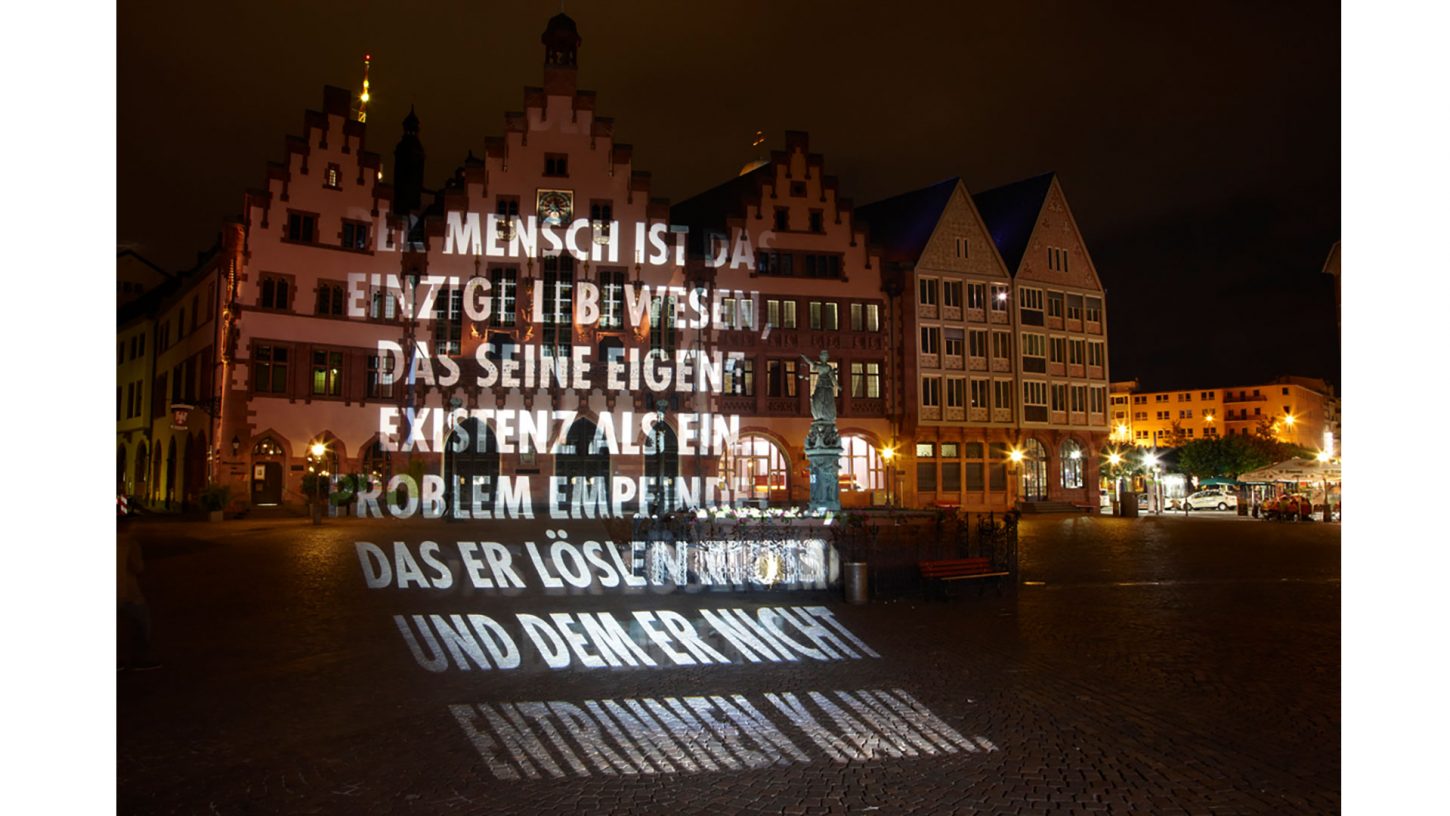 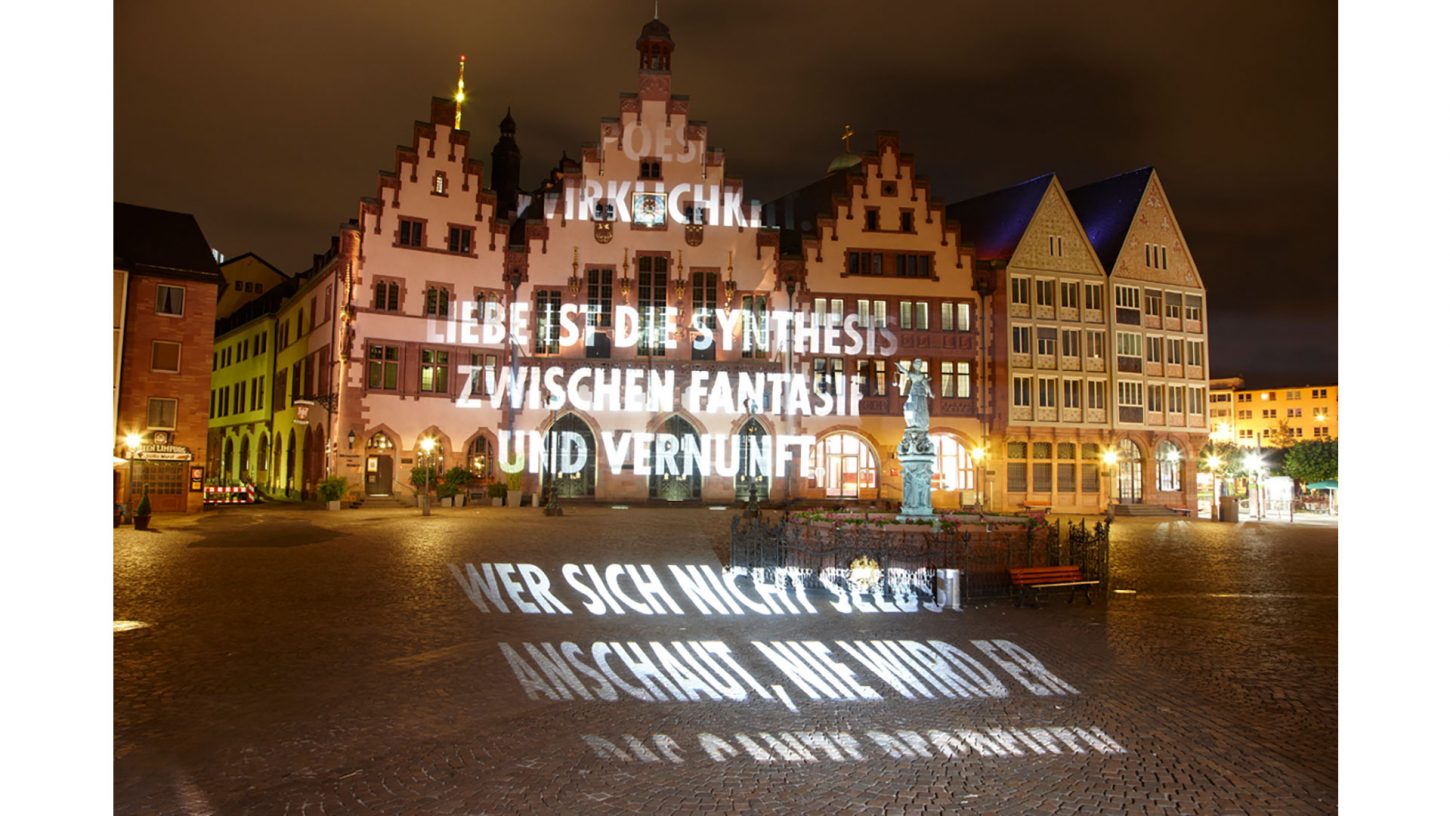 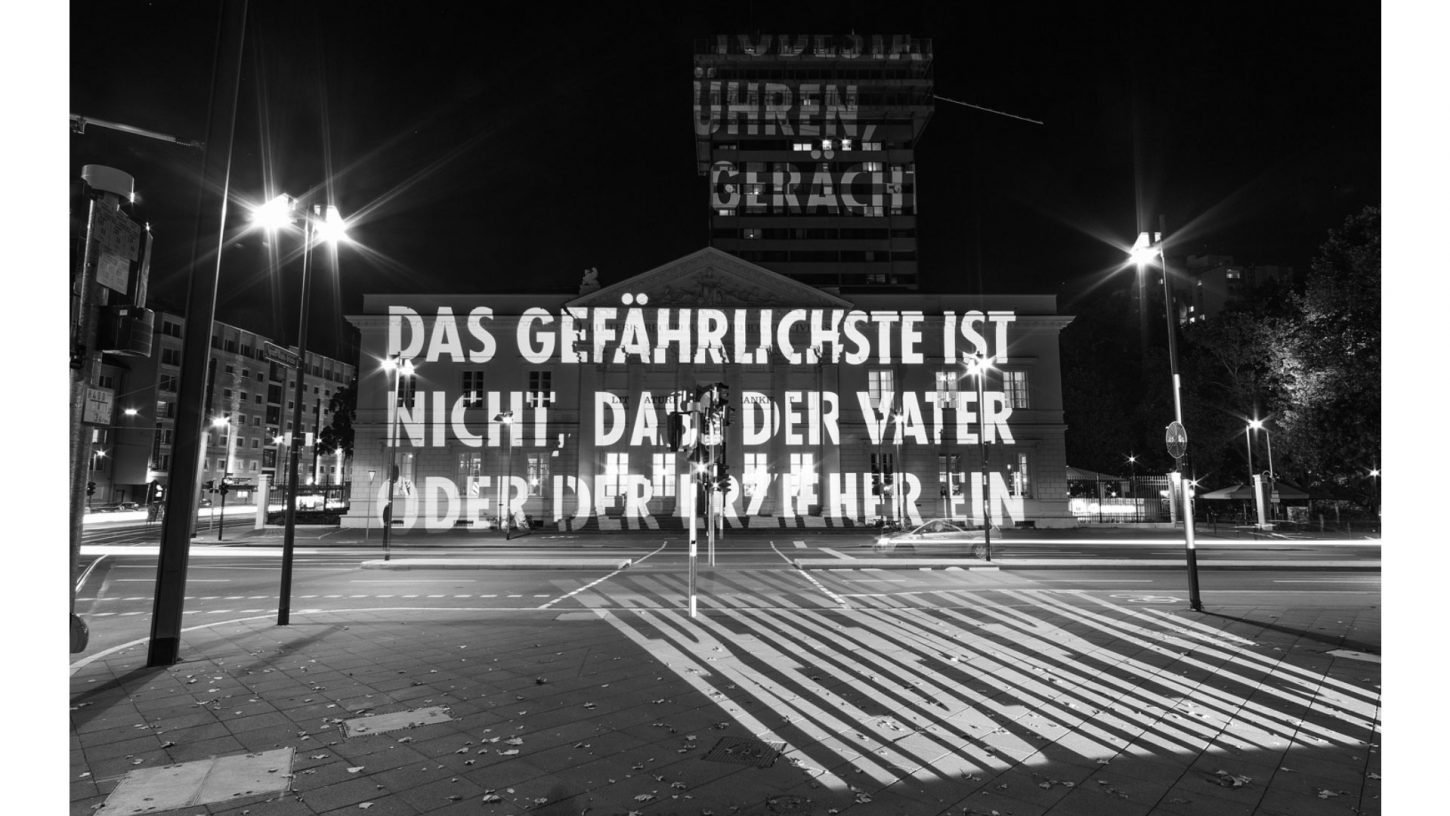 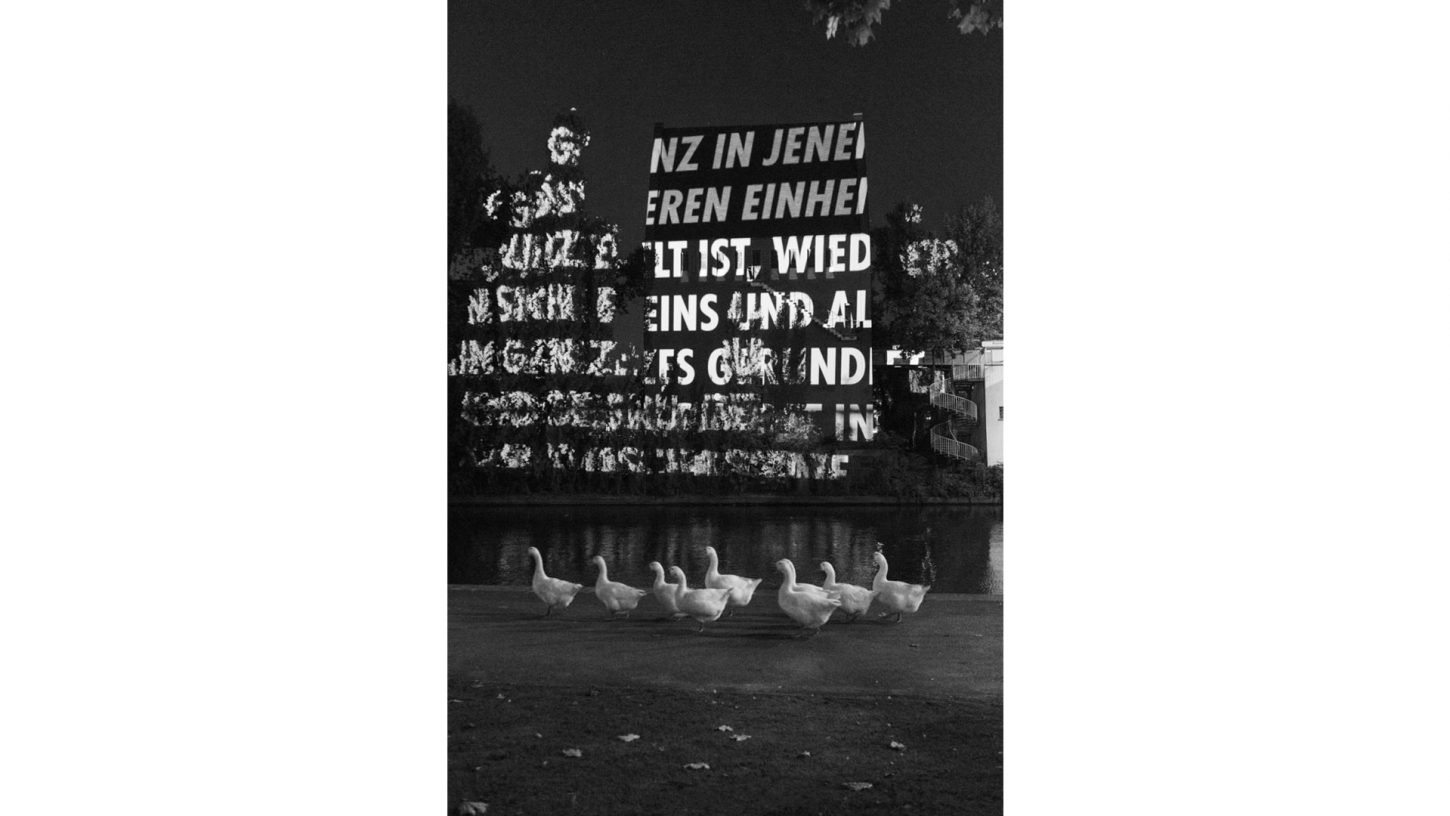 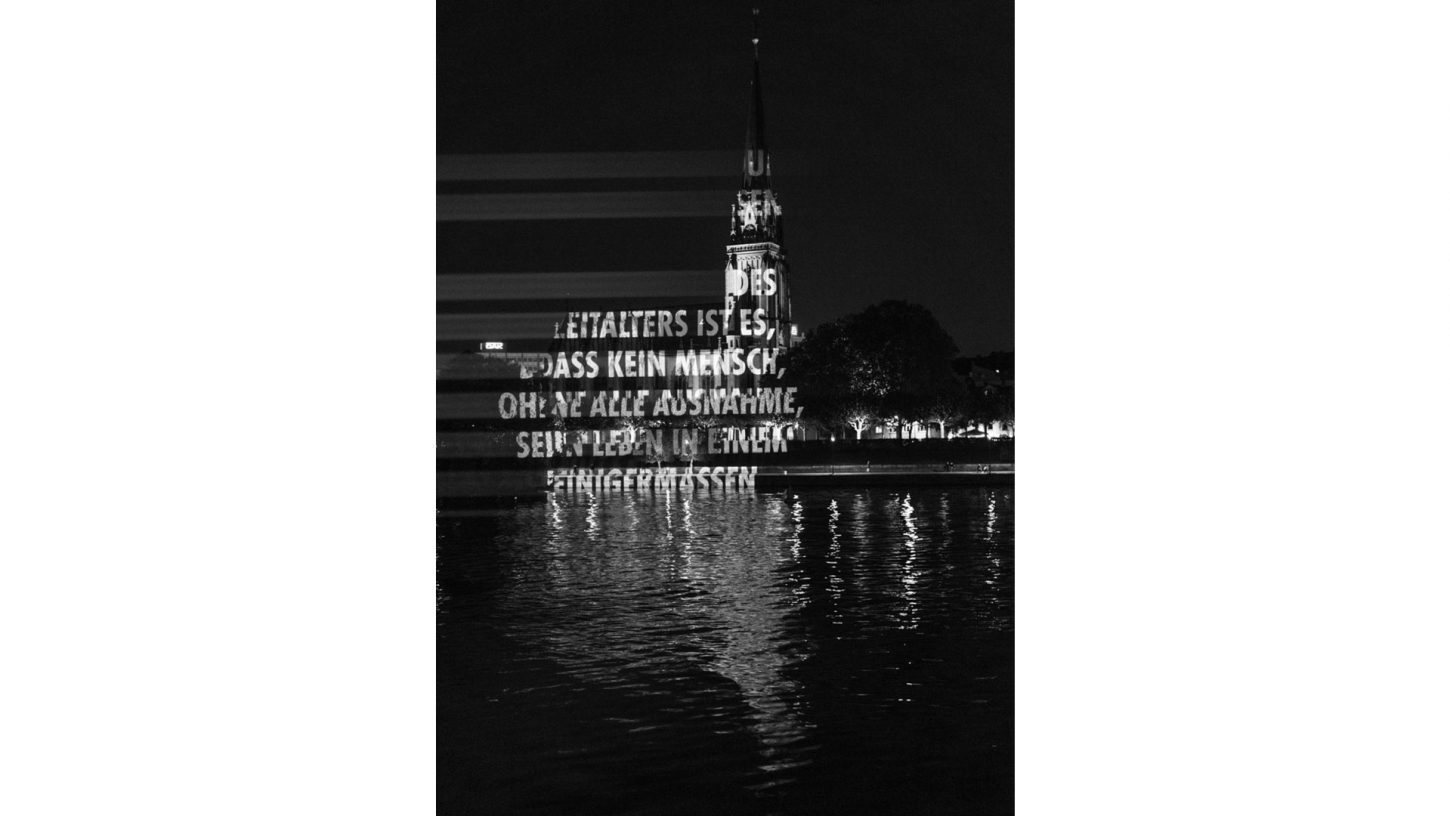 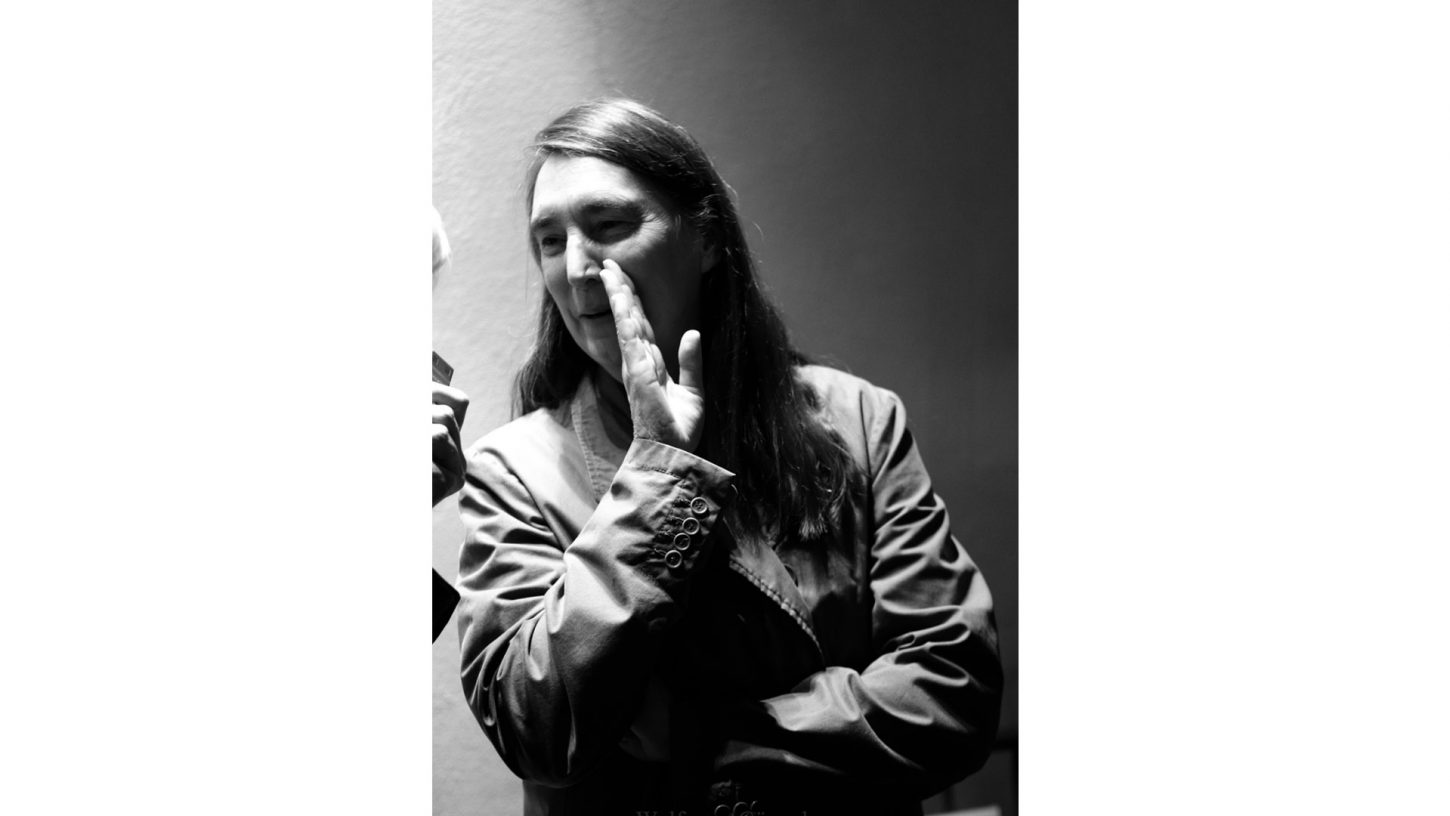 Jenny Holzer lights up the city

A number of excellent urban projects have been commissioned by the EKHN Kulturstiftung (Cultural Foundation of the Protestant Church of Hessen Nassau), and we have advised these projects on everything from concept development to calls for proposals to implementation.

The EKHN Kulturstiftung wanted to commission an internationally acclaimed artist to create a temporary artwork in the city, in order to reach a larger audience. The project aimed to take art out of the WHITE CUBE gallery and into the heart of urban society; to publicly address political, ethical and social issues through discursive art.

In ‘FOR FRANKFURT’, American artist Jenny Holzer took various wise quotes and writings by religious thinkers, theologians and philosophers who have helped shape the Protestant Church and projected them onto the facades of public buildings (including churches) in Frankfurt city centre after dark.