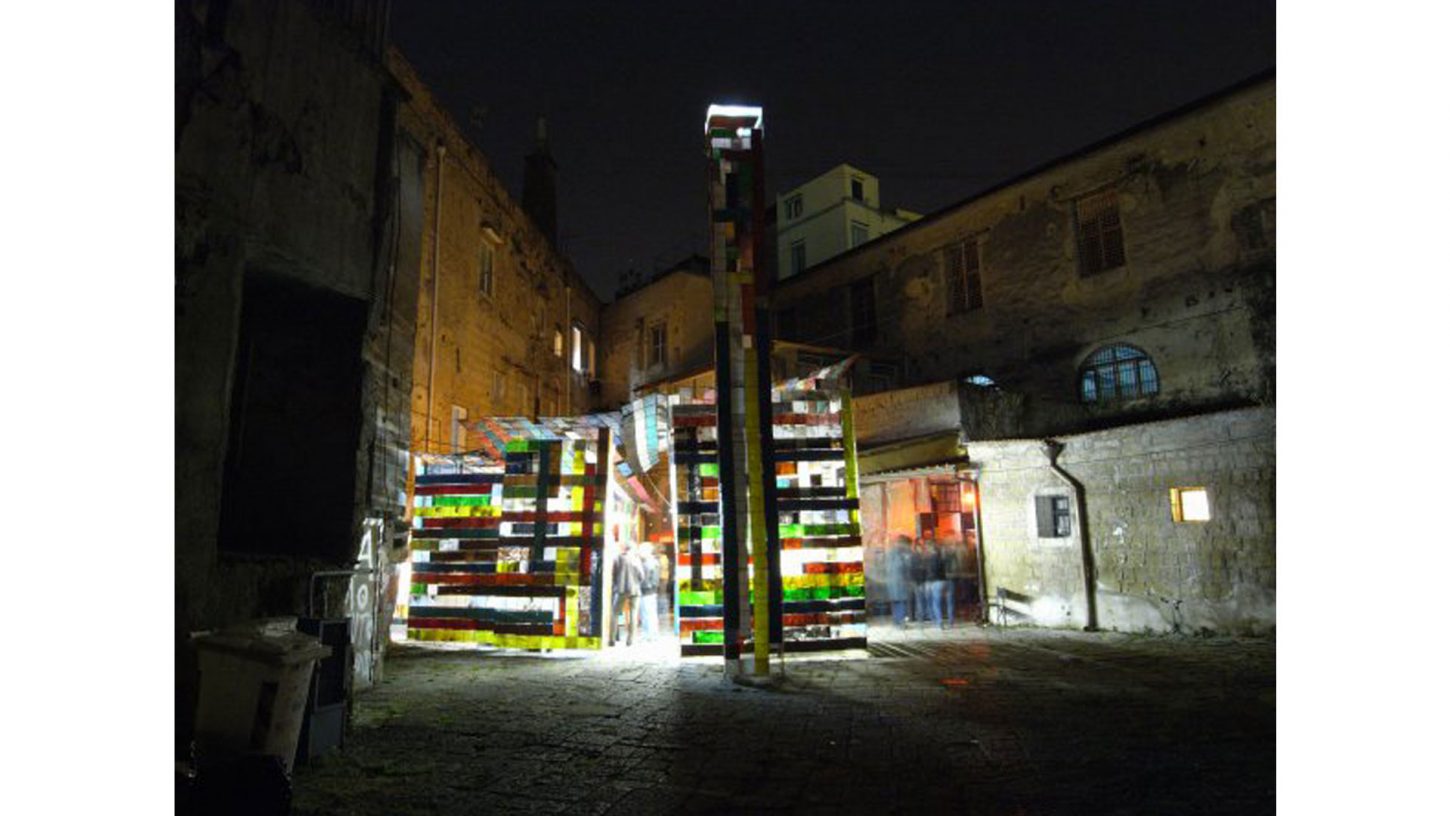 A cultural summit in Frankfurt

HOTEL EUROPA is a planned summit meeting with artists in the public urban space in the multicultural main metropolis Frankfurt. It takes the current explosiveness of the European discourse to reflect and comment on it from an artistic perspective. The metaphor of the ‘hotel’ corresponds to the vision or subversion of hospitality, like Derrida in relation to the “economy” as laws of hospitality (oikonomos,Greek for the house) describes. Europe: a house in which to live better or worsewhich also houses the arts, has limits, whose front and back doors are mutually exclusive steps over thresholds. Frankfurt RheinMain is among many major European cities particularly predestined for such a project, with its diversity it has a highly differentiated, plural and mixed urban society – a European microcosm. Historically, it is the city in Germany with very early European structures that developed and assumed important political functions (Paulskirche; EZB; fair; largest Jewish community in Europe etc.). In four “conventions” the project spans over four seasons, each of it over a weekend. They range from Friday afternoon to Sunday evening, are essentially divided into debates and lectures, performances, film screenings, DJ sets and city walks. Selected artists are asked to speak or take part with an artistic work that explicitly deals with Europe today. The discourse is guided by questions about a “European cultural identity”, geopolitical summits & borders, according to transculturality and transnationality, (on the discourse of the multi- and intercultural Europe) and according to the languages ​​and multilingualism. The project is preferably located in a medium such as a daily newspaper and in actual urban space – a vacancy is reallocated into an actual HOTEL, Konstablerwache and Rossmarkt are being transformed into public forums for music and debate. Honsellbrücke, Literaturhaus and Portikus open their spaces as cultural cooperational partners for part of the events.