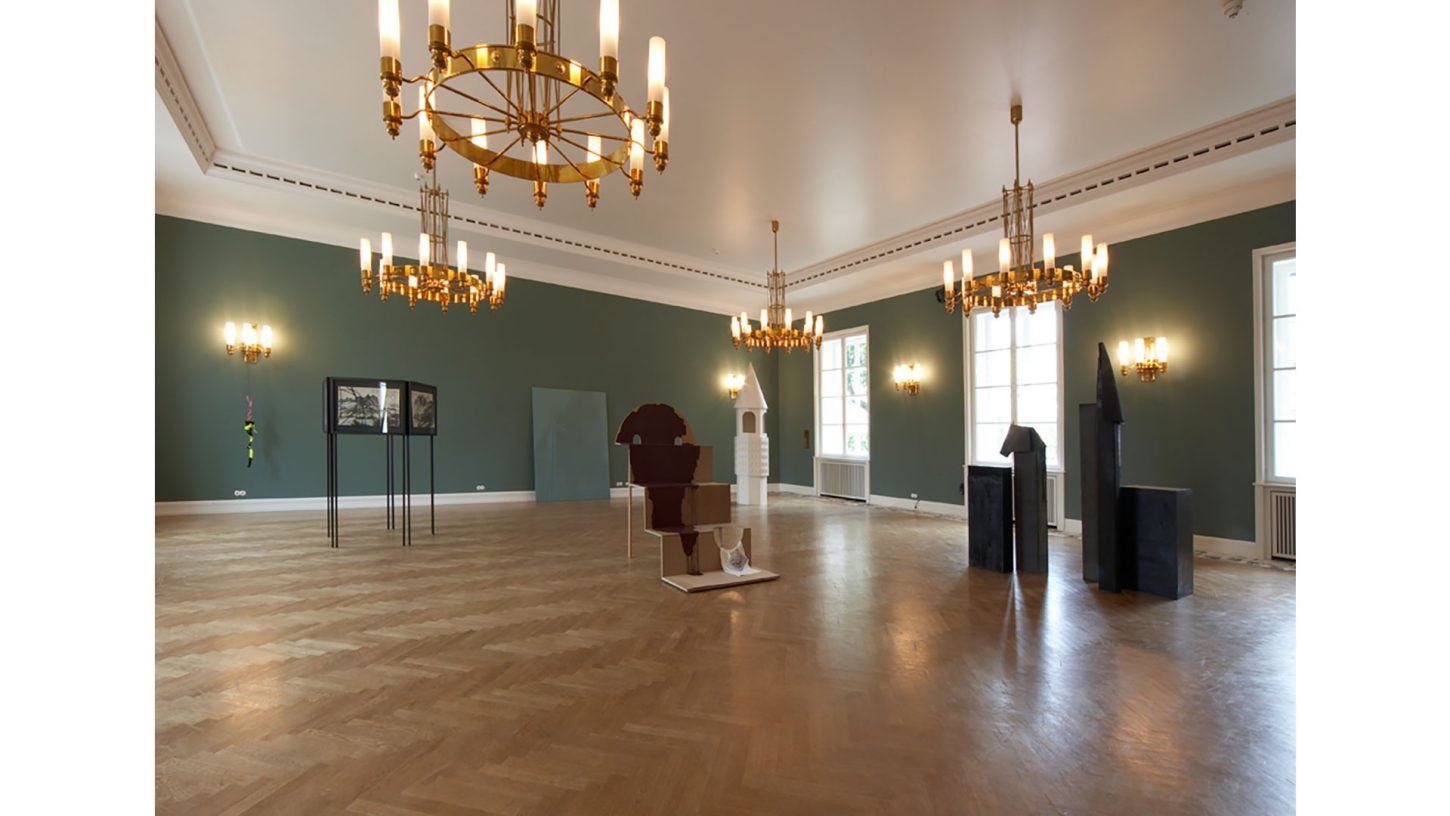 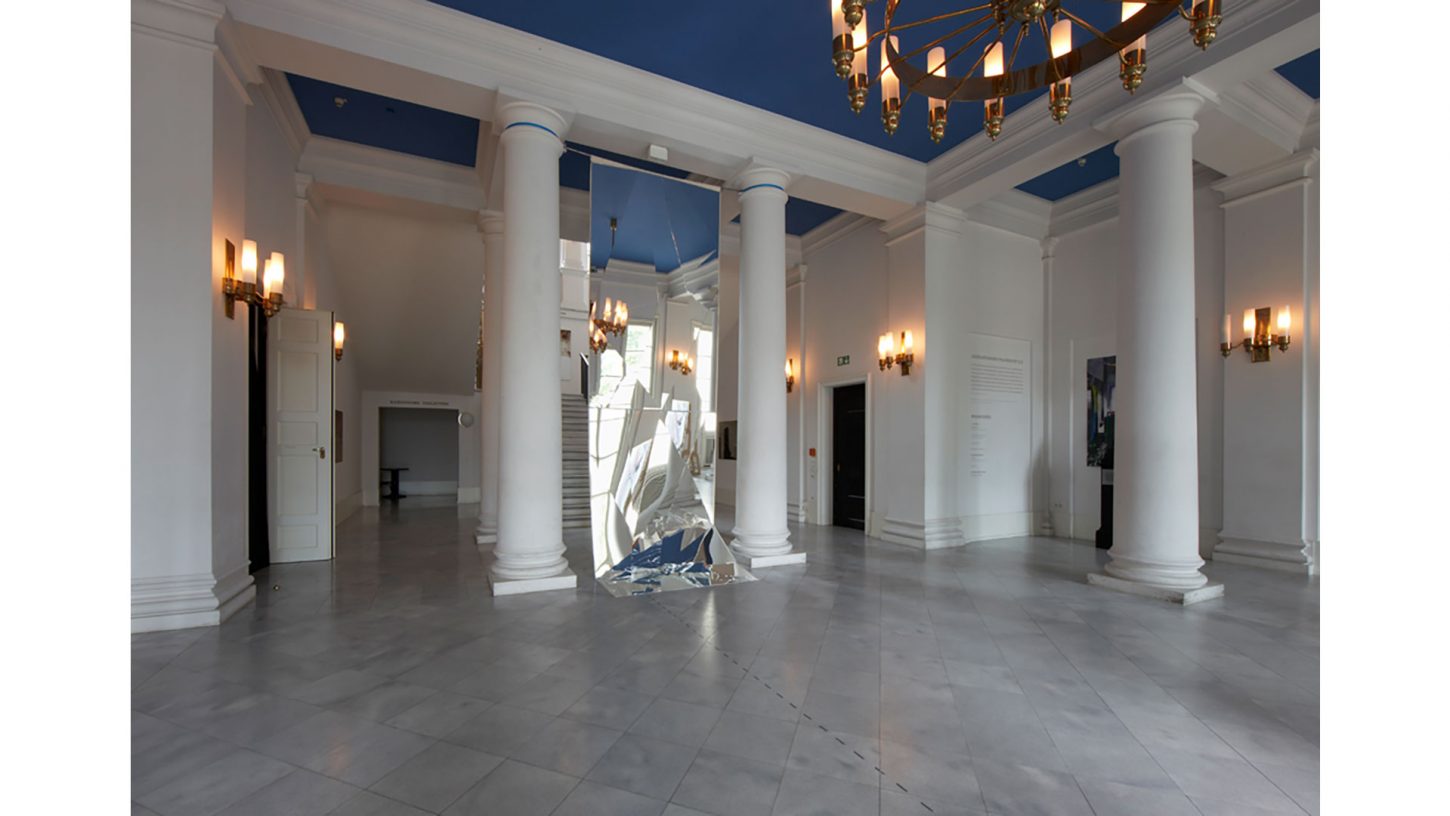 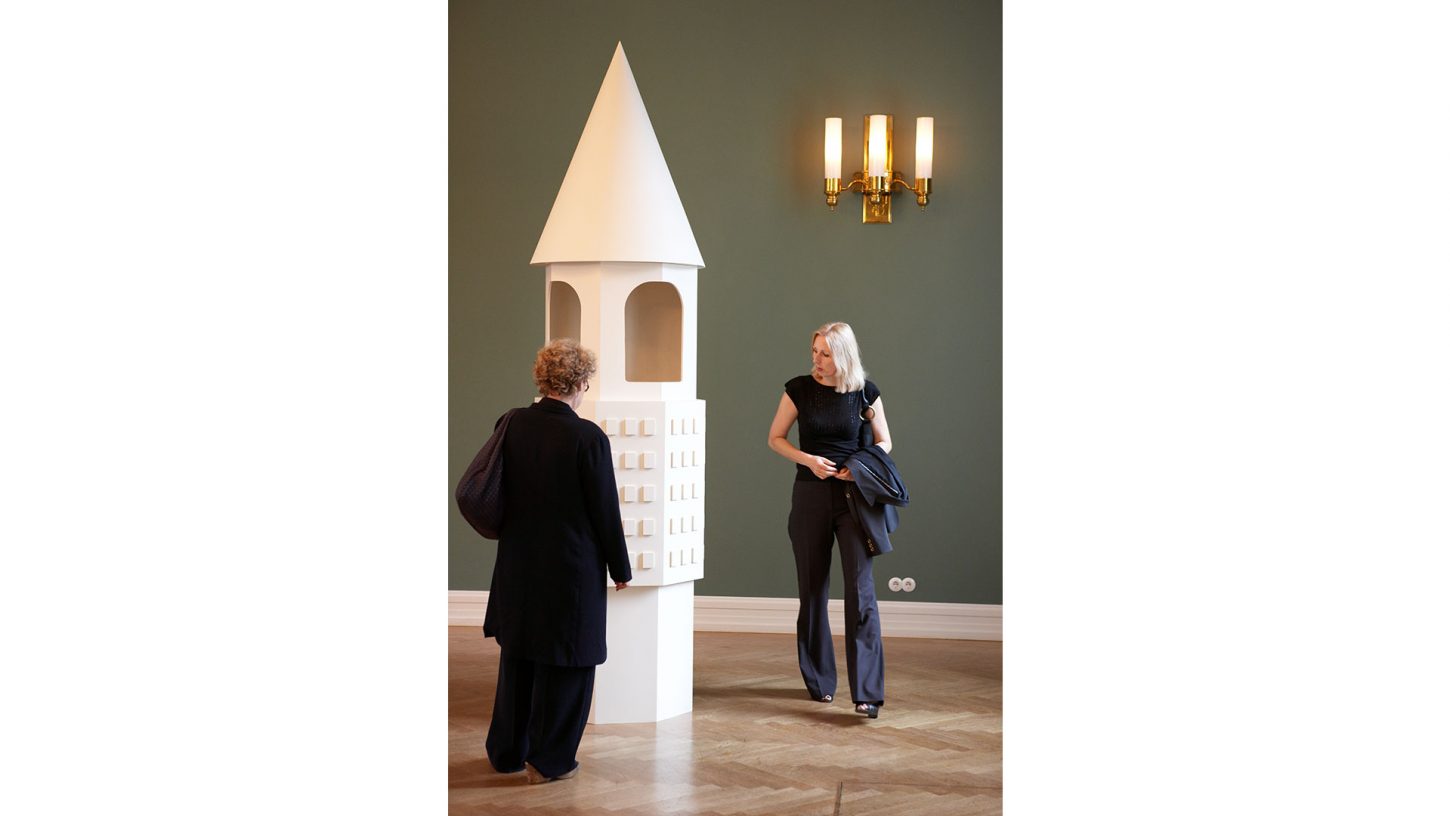 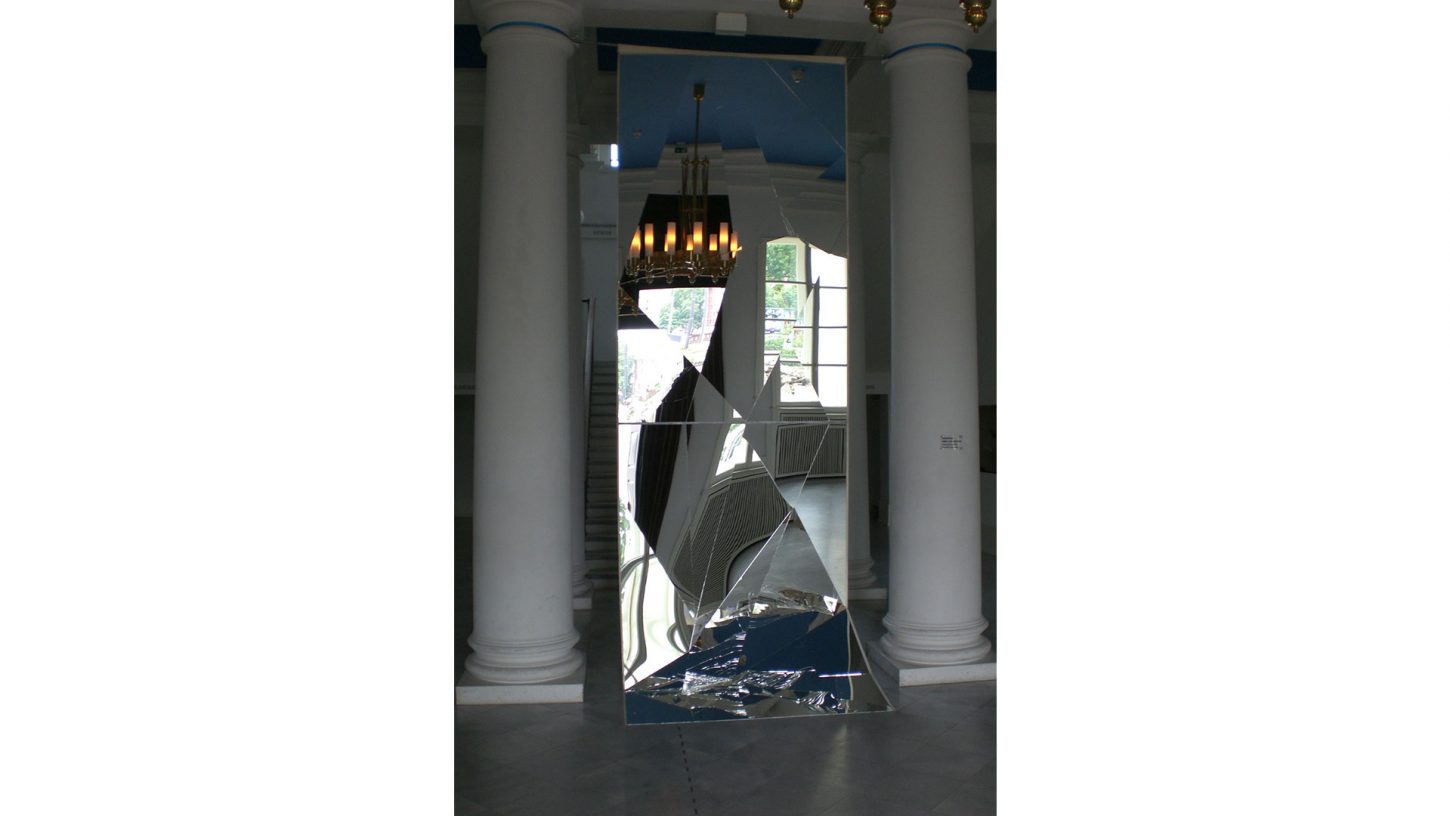 28 artists at the Literaturhaus

From 1987 to 2003, the site of what is now the Frankfurt Literaturhaus [Literature House] was home to ‘Portikus’, one of Frankfurt’s most important exhibition venues for contemporary art, and an institution of international importance.

The name is a reference to the only surviving part of the war-damaged building, which dates back to the 19th century and once served as the city library. A container was later installed behind it to serve as an exhibition space.

The famous ‘container’ played host to more than a hundred exhibitions over the course of 16 years, featuring important young international artists from Dieter Roth to Elmgreen & Dragset. When Portikus joined forces with Frankfurt’s Städelschule (Städel School of Fine Arts), it was the beginning of a close collaboration between exhibiting artists and students. Former students of the Städel School were also invited to put on solo exhibitions at Portikus.

In 2005, the Frankfurt Literaturhaus found a new home at the venue after it was renovated in neoclassical style. To make way for the Literaturhaus, Portikus moved to an island in the River Main. This marked the beginning of a new era for both organisations.

The BOXER exhibition explored this altered constellation, and positioned itself deliberately at the interface between literature and art. The idea for the exhibition was developed in close collaboration with the Literaturhaus. Its theme was the relationship between two related disciplines – literature and art.

Many of the participating artists created new spatial works and engaged with the history of the site and its significance in urban-architectural terms. Others approached the venue as a simple exhibition space and responded to the reconstructed classical architecture. The artist Adrian Williams opened the exhibition with a performance inspired by the work of Dada artist and professional boxer Arthur Cravan.

BOXER. Group exhibition at the Literaturhaus